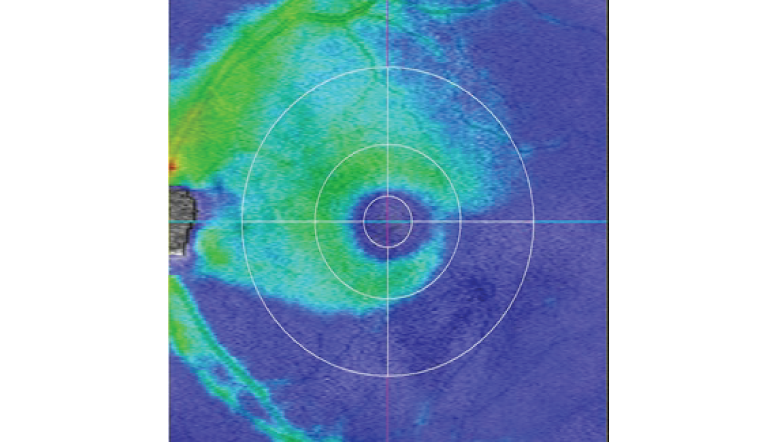 As clinicians and even in the clinical definitions of Glaucoma, we tend to concentrate on the optic nerve head (optic disk). In reality, the cell death in Glaucoma occurs in the retina; so why not look at the retina to see those signs? A series of different methods have been used to detect indications of such damage. Join us as we explore just a few:

Referred to as nerve fibre. Axons are a significant part of a nerve cell (or neuron). They are responsible for transferring a nerve impulse from one nerve cell to another. In the eye, these axons exit at the optic nerve head (also known as the optic disc) posteriorly in the retina. From here the impulse is transmitted to further components of the visual pathway before eventually reaching the brain and nervous system allowing visual interpretation to occur.

Millions of nerve fibres (ganglion cell axons) converge in the neuroretinal rim in optimum number. There may be changes to the rim colour and shape indicating potential suspect signs of the condition.

Furthermore, the ratio of cupping (an area of absence in nerve fibre) may extend or vary. In moderate and later stages, visual field defects may occur because of nerve fibre loss. This tends to be most frequent in and around the optic nerve head where the nerve fibres peak in their highest numbers.

However, even with all the means available, existing methods are limited in their ability to detect ganglion cell damage until there is significant loss. For instance, approximately 30 to 40% of ganglion cells need to be lost before an early glaucomatous threshold defect is seen. Furthermore, the typically slow loss of neuroretinal rim and other optic disc related changes make structural Glaucoma difficult to diagnose until later stages.

However, with the advent of OCT, we have greater optical resolution available. As a result, we are able to accurately segment the inner layers of the Retina into their constituent ganglion cell complex. As it has been shown that ganglion cells die initially from their dendrites (synapses) and cell body, shrinkage or thinning of the ganglion call complex (as detected by OCT) is an earlier detector of glaucomatous damage rather than simple nerve fibre layer damage around the optic nerve head. 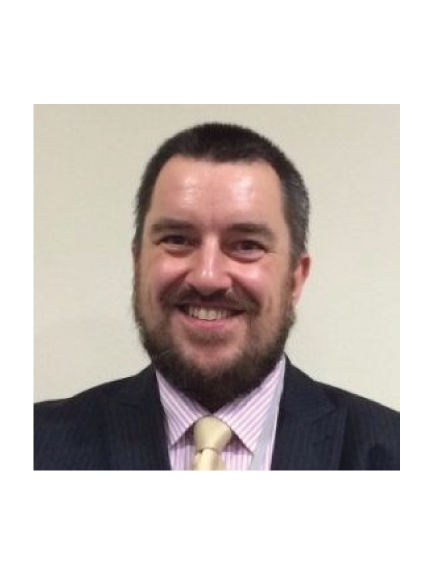 Jason Higginbotham Bsc (Hons) MCOptom FBDO is an Optometrist and Dispensing Optician with 25 years experience in the field. Jason achieved a high level of academic success before working in independent and multiple practices, owning his own practices, working in refractive laser, working in IOL clinics, working in hospital low vision clinics and in domiciliary Optometry.

Jason is currently undertaking an MSc in Optometry and is then proceeding to complete a taught PhD in Ophthalmology.

After joining Birmingham Optical, Jason has been promoted to the position of National Ophthalmic Clinical Advisor and has been providing training and CET lectures on a range of instruments and diagnostic techniques, including refractive laser, Corneal surgery, OCT, Dry Eye assessment and other subjects.

Jason has undergone extensive training with several manufacturers on numerous complex devices and is widely respected for his comprehensive training and CET sessions.

No comments have been added yet.